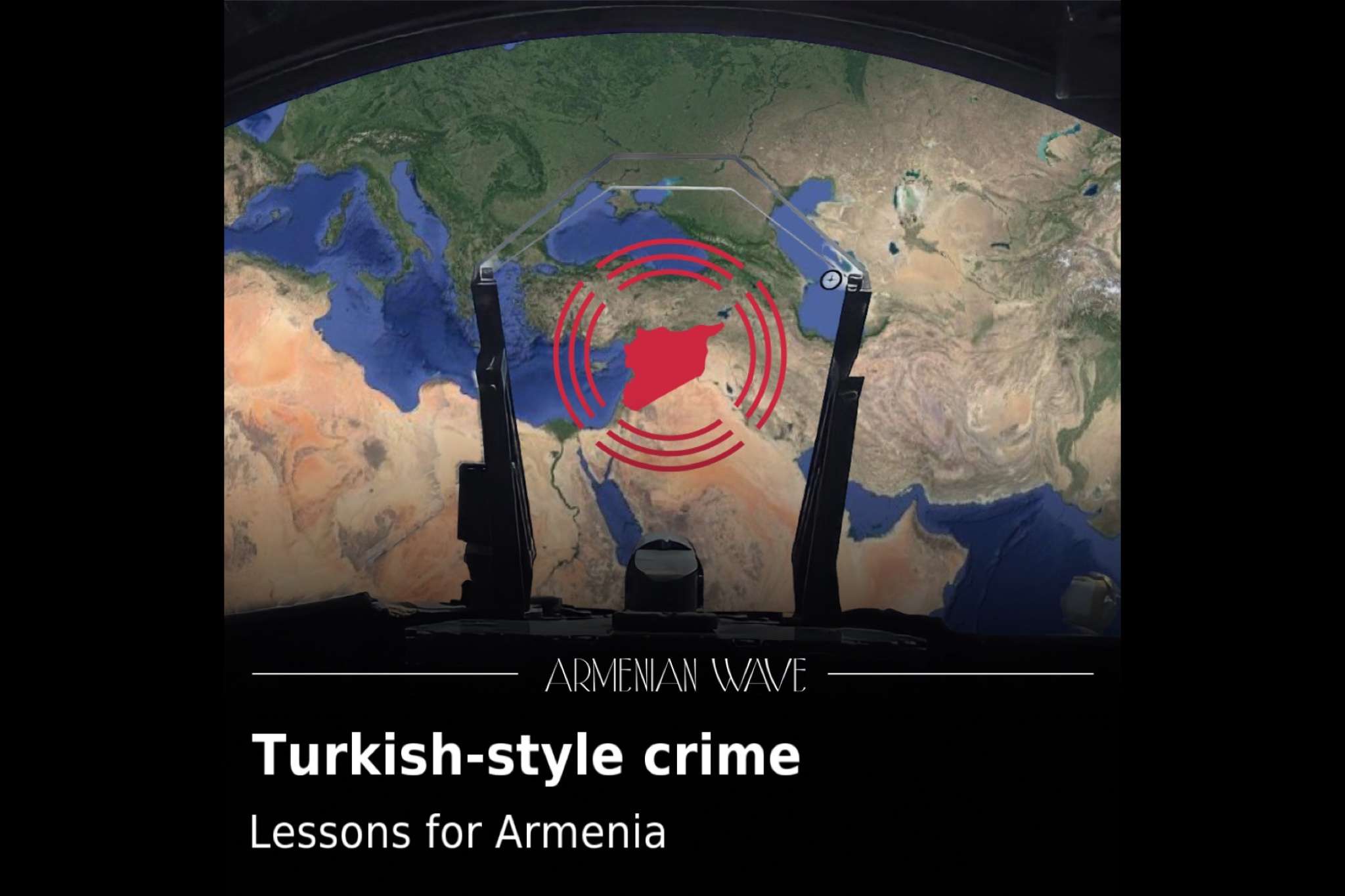 On November 20, Turkey launched another aggression against the sovereign state. This time, Syria was under attack. The official reason for the attack was the terrorist attack in Istanbul. Operation “Claw-Sword” plans to strike Kurdish positions in Syria and Iraq.

The international community, as during the Turkish-Azerbaijani aggression against Armenia, does not react in any way. In this case, there are no condemning statements. This is due not only to the fact that Turkey is part of the West but also to the fact that Ankara had a legitimate, from its point of view, right to self-defense.

All that was needed for the attack, was a formal occasion

Without a proper investigation and verdict, Turkey has accused Kurdish organizations of terrorism, which are linked and work with Turkish organizations based in Syria and Iraq. This type of casus belli (the pretext for war) is particularly dangerous and sets a precedent for the entire region. In the same way, after another terrorist attack, Turkey can accuse the organizers of having connections with organizations operating in the territory of Armenia. And then to demand either their extradition or to carry out another action, which will be aggression.

It is important to note that the Kurdistan Workers’ Party has denied allegations of involvement in the Istanbul bombing. In addition, carrying out such attacks against the civilian population is not unique to this organization. The main target of the Kurdish organizations is the Turkish military, police, and other representatives of the power structures. Moreover, they expressed their condolences regarding the incident.

Why is no one helping the Kurds?

The main ally of the Kurds in the form of the United States, which has provided financial, military, technical, and advisory support in recent years, refrained not only from providing aid but also from condemning it. In other words, one of the strategic allies of the USA, represented by Turkey, is attacking another ally of the USA in the region. And Washington cannot pressure Ankara to stop its aggression.

The Kurds who were separated from Syria were once again faced to face with a superior enemy. In this sense, the presence of Kurds in Syria could, if not prevented, then become a serious obstacle to Turkish expansion. Including also because Iran and Russia, which help Syria, will also ensure the security of those territories. Today, not only Moscow and Tehran but also Damascus is unable to influence the situation, this is legitimate because the areas targeted by the strikes are outside the control of the official Syrian authorities.

⦁ You should be able to fight for independence independently. It is necessary to create good relations with the allies and bases of mutual assistance, but cannot rely on them alone. At the same time, good alliance relationships can be an additional resource for preventing aggression.

⦁ No one is going to criticize Turkey for unleashing another aggression against Armenia. As we saw in 2021-2022, when Azerbaijan occupied more than 220 square kilometers of the internationally recognized sovereign territory of the Republic of Armenia, no harsh statements and even more sanctions did not follow. Only the French senate adopted a resolution, which, however, was not approved by the government. Moreover, it should be noted that no statement or resolution will stop the Turkish expansion.

⦁ The weaker your allies are, the weaker you are. Russia now has problems in Ukraine, and there is a serious internal political crisis in Iran, and this contributed to the unleashing of aggression against the latter’s ally, Syria. Moreover, in June of this year, when Turkey was about to attack Syria, Russia and Iran managed to stop it.

⦁ Turkey can easily create a casus belli to unleash aggression against Armenia. Nothing will prevent Turkey from artificially connecting another terrorist attack in its territory with Armenia or the structures operating in Armenia and thus getting a legitimate reason for the attack.

⦁ Turkey does not want peace. Along with expressing readiness for direct negotiations with Syria, Erdogan’s next aggression should be a lesson for those who believe in the Turkish “peace agenda”.