The Price Of Independence and Sovereignty - ARMENIAN WAVE
Caucasus & MENA

The Price Of Independence and Sovereignty 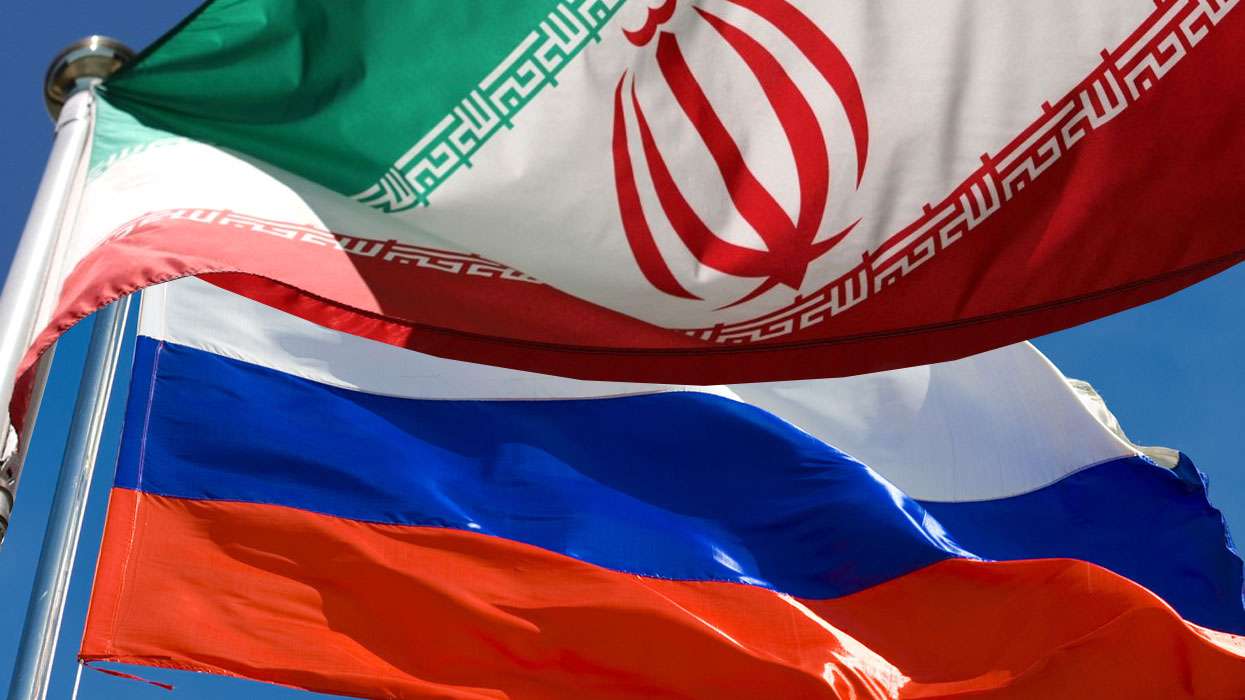 On July 18, the press spokesman of the Russian president, Dmitry Peskov, gave an interview to the state radio and television company of Iran, which was broadcast by the Russian “Russia 24” TV channel. Emphasizing that Iran is Russia’s friend and ally, Peskov noted that over the past few years, the relations between the two countries have become more active in all spheres: political, diplomatic, and economic interaction.

Referring to the American and European sanctions against Iran and Russia, D. Peskov noted: “It is not the first decade that Iran is under this or that sanctions. Iran has adapted to develop and increase the well-being of its people, despite all these restrictions, which, in our deep conviction, are absolutely illegal from the point of view of international law. We are also used to sanctions. It is wrong to think that these are only the sanctions applied in the last 4 months. Ever since the times of the Soviet Union, many restrictions have been imposed on our country, the total number of which is measured in thousands.However, this is the price that our country and Iran pay for their independence and sovereignty. We have a saying in Russia: “What doesn’t kill us makes us stronger.” And I think we have an opportunity to build bilateral cooperation, which will allow us to minimize the damage of these bilateral sanctions.”

Peskov noted that last year the volume of trade and economic cooperation between Russia and Iran exceeded 4 billion dollars. “Although perhaps it is not correct to count in US dollars. And over time, developing cooperation in the banking and financial sector, we will put an end to this practice. Only during the first four months of this year, the trade turnover increased by 31%. It is a positive dynamic. And I think that we really have opportunities both in the fields of industry, technology, and peaceful nuclear.According to Peskov, Russian President Vladimir Putin is convinced that a higher bar can be reached. He considered it realistic to increase the volume of trade between the two countries to 15 billion dollars.Peskov expressed hope that a comprehensive agreement on strategic cooperation between Iran and Russia will be signed in the near future, noting that during his visit to Iran in June, Russian Foreign Minister Sergey Lavrov handed over their version of the agreement text to the Iranian side, which was approved by the Iranian Foreign Minister.

According to Peskov, during his visit to Tehran on July 19, Putin, in addition to participating in the “Astana Summit” on the issue of the settlement of the Syrian conflict, will also have meetings with Iranian President Ebrahim Raisi, Turkish President Recep Tayyip Erdogan and Iranian Supreme Leader Ayatollah Khamenei, during which among other issues, “regional hotspots” will also be discussed. “.Referring to the timing of Russia’s special operation in Ukraine, Peskov noted: “There is no doubt that the special military operation will end after all its goals have been achieved. There are no clear time frames for a military operation.”With the example of Iran and Russia, we see that in the modern world, countries that are clearly aware of their national interests and are consistent in protecting their independence and sovereignty must be ready to pay a certain price for it. Because in the era of arms race and power as the main factor in international relations, states with a false pacifist agenda are defeated, losing both independence and sovereignty.
Finally, it is appropriate to remember the famous saying: “Between war and shame, he who chooses shame gets both war and shame.”