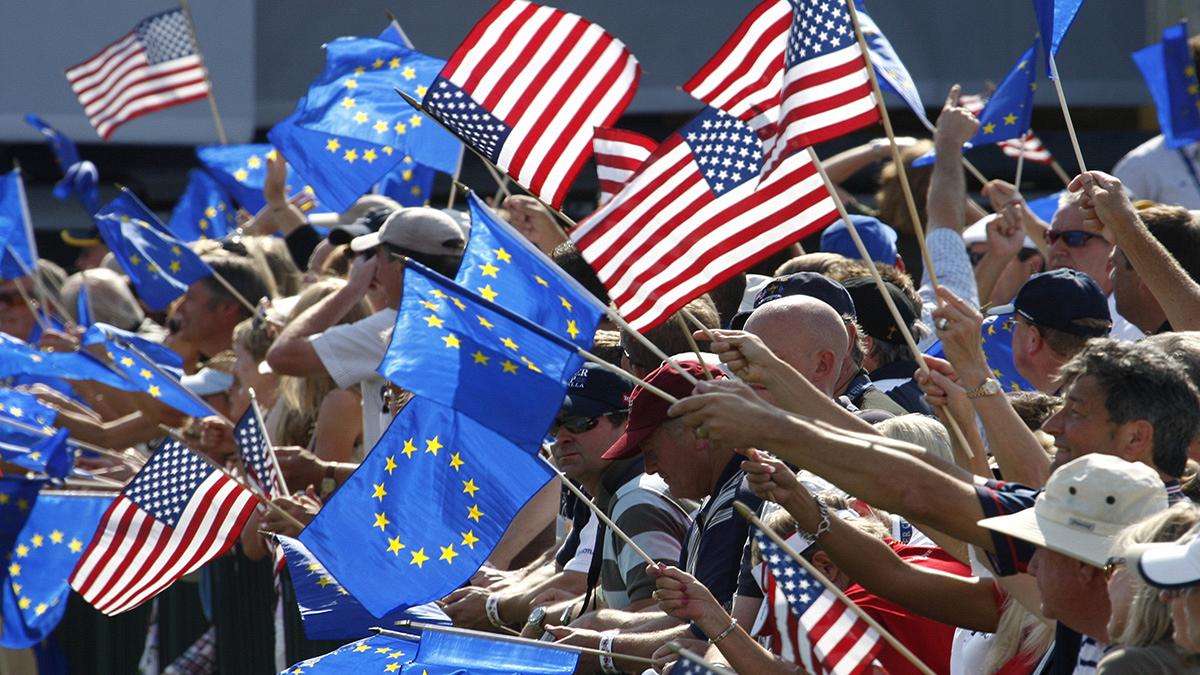 EU officials are attacking Joe Biden over high gas prices, arms sales, and trade as the war in Ukraine threatens to destroy Western unity. “POLITICO,” writes about this, referring to high-ranking sources.

9 months after the beginning of the Russian-Ukrainian war, Vladimir Putin begins to break through the West. Senior European officials are furious with Joe Biden’s administration and are now accusing the Americans of profiting from the war while EU countries suffer.

An EU official warns that the double whammy of trade disruptions from US subsidies and high energy prices threatens to turn public opinion against military action and the North Atlantic alliance.

Another senior official, the EU’s top diplomat, Josep Borrell, called on Washington to respond to European concerns. “The Americans, our friends, make decisions that have an economic impact on us,” Borel said in an interview with “POLITICO”.

The Russia-Ukraine war is pushing the European economy into recession, sharply accelerating inflation and cutting energy supplies, threatening heating problems in the EU this winter. In an attempt to reduce their dependence on Russian energy, EU countries are turning to American gas instead, but the price Europeans pay is almost four times higher than the same fuel costs in America. In addition, the orders for American-made military equipment may increase, because after sending weapons to Ukraine, European armies are running out of weapons.

The American official emphasized that gas pricing for European buyers reflects the decisions of the private market and is not the result of a deliberate policy or action of the US government. According to the official, in most cases, the difference between export and import prices falls not on US exporters, but on companies that resell gas within the EU.

Cheaper energy is quickly becoming a major competitive advantage for American companies. Businessmen are planning new investments in the US or even moving their existing businesses from Europe to US factories.

For Biden and the Democrats, the “Inflation Reduction Act”, which represents a large tax, climate, and health care package, was a significant historical achievement, but it has caused panic in Brussels, according to “Politico”. Despite the energy dispute, it wasn’t until Washington announced a $369 billion industrial subsidy package to support green industries under the Inflation Reduction Act/IRA that Brussels panicked. The document, in particular, provides tax benefits for American manufacturers of electric cars and batteries. The French Foreign Ministry considers the subsidies provided by American law to be discriminatory and violate the principles of free competition.

Moreover, behind the scenes in European politics, there is also growing dissatisfaction with the money flowing into the US defense sector. The United States remains the largest supplier of military aid to Ukraine. The Biden administration has provided Kyiv with more than $15.2 billion in arms since the war began. The European Union has provided nearly 8 billion euros in military aid to Ukraine so far.

Stockpiles of some of the weapons could take years to restock, a senior Brussels official said, due to problems with the supply chain and the manufacturing of the chips used in modern weapons systems. This raises fears that the US defense industry could profit more from the war. The Pentagon is already developing a road map to speed up arms sales amid growing demand from the EU.

Another European diplomat emphasized. “It’s not good to give the impression that your main ally is profiting hugely from your problems.”

The Russian-Ukrainian war came to prove that both inside the EU and in EU-US relations, that is in the collective West, everything is not so smooth. There is also a split in opinion, and obviously, not everyone is in favor of further deepening the gap with Russia. War continues to shatter the myths of the Western-centric world order and Western solidarity, giving rise to new competing world centers and power alliances. Using the example of US-EU relations, it shows that even the consolidation around a common idea, the so-called “democratic values”, is fragile, because “there are no permanent allies in diplomacy, there are permanent interests”.