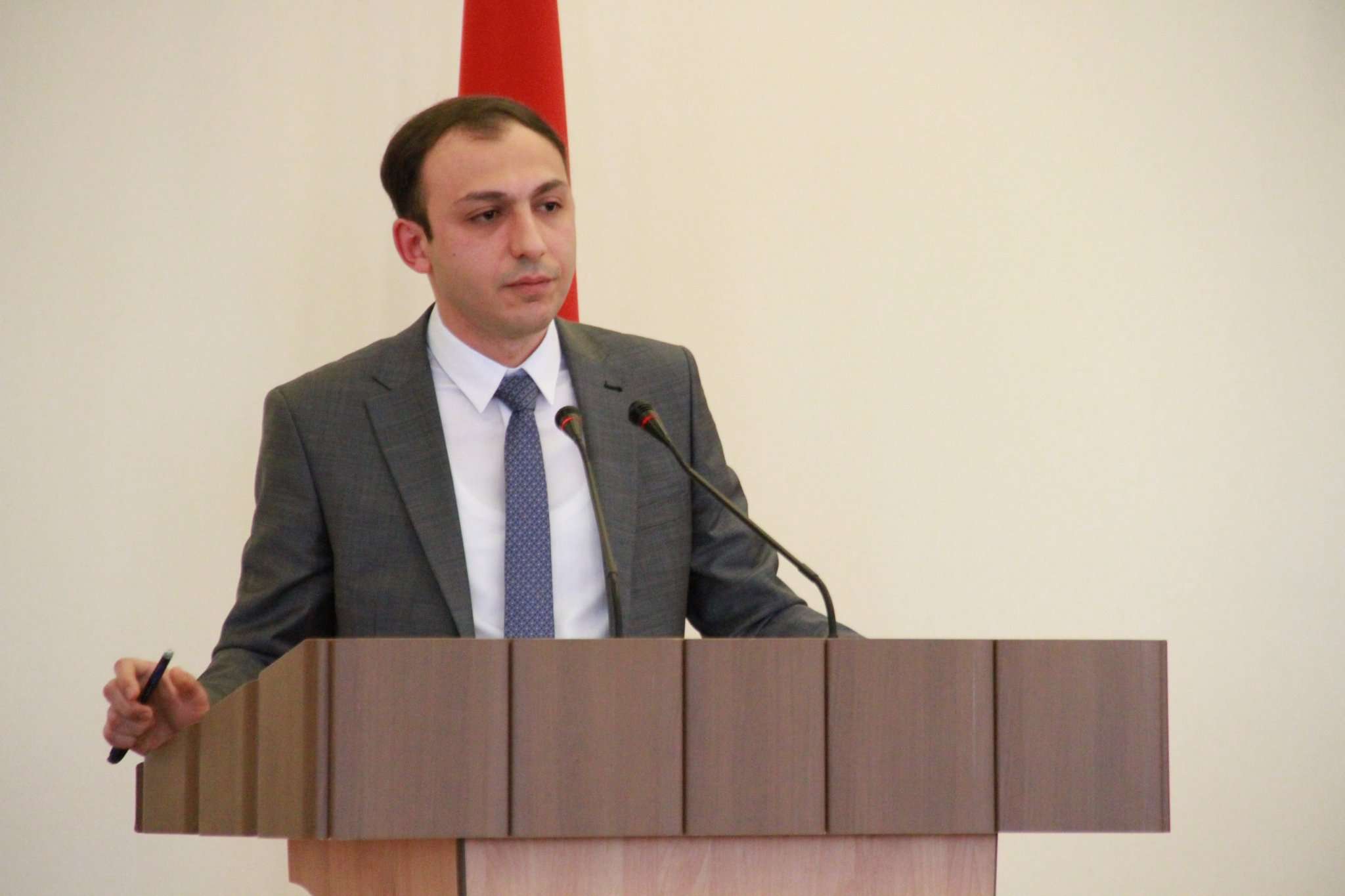 Yesterday, on November 16, Artsakh Ombudsman Gegham Stepanyan published on his Facebook page the cases of ceasefire violation by Azerbaijan in 2020-2022 and the violation of the rights of the civilian population of Artsakh. The content of the publication and, accordingly, this comprehensive post about the losses suffered by the Armenian side during the last 2 years can be found below.

“After the signing of the tripartite statement on November 9, 2020, the Azerbaijani side resorted to criminal actions leading to violations of the rights of the people of Artsakh, on which the staff of the Human Rights Defender regularly issued statements.

During the past two years, there have been recorded violations of the ceasefire, psychological terrorism, disruption of the normal work of infrastructure, obstruction of agricultural works, vandalism of cultural values ​​, and hundreds of illegal violations of international humanitarian law, which led to the loss of life, physical and mental integrity of the people of Artsakh. violations of the right to property, freedom of movement, private and family life, cultural and religious rights, the right to inviolability of dignity, torture, inhuman or degrading treatment, and discrimination.

⦁ In the period between November 10, 2020, and November 13, 2022, 121 cases of crime resulting in material and human damage were recorded by the law enforcement agencies of Artsakh.

⦁ 5 of the 8 persons who accidentally appeared in the territories under the control of Azerbaijan were returned with obvious traces of violence, torture, and fractures. Among the mentioned persons who returned to the Armenian side, is a resident of the Martuni region, and a cattle breeder, in 1989. born Artak Manasyan died just months later.

⦁ 13 residential houses were targeted, 8 agricultural machinery, 22 vehicles, and 16 other properties were damaged or destroyed, 5 gardens were set on fire, and small and large cattle were stolen from the civilian population. Animals that accidentally cross the pastures under the control of Azerbaijan are not returned but are kidnapped and used by the representatives of the Azerbaijani armed forces.

⦁ Agricultural works in the areas near the contact line are being hindered. Target shots are fired at civilians and agricultural equipment carrying out agricultural works, after which the works are stopped. Such criminal activities of the Azerbaijani side become more active, especially during the agricultural season and harvesting. The Azerbaijani military sometimes immediately enters the orchards and forces people participating in the harvest to leave at gunpoint. As a result of such behavior, Aram Tepnants, a resident of the Martakert region, engaged in farming, and Seyran Sargsyan, a resident of the Martuni region, engaged in animal husbandry, was killed.

⦁ To exert pressure, the work of vital infrastructures is regularly disrupted, as was recorded in March 2022, when the entire population of Artsakh was deprived of gas supply and heating for about 20 days due to the gas pipeline explosion by Azerbaijan. Connection and communication continue to be muffled using special mufflers.

⦁ Contrary to the calls and statements of various international structures, after the ceasefire was established, as a result of the monitoring of open sources, more than a hundred cases of vandalism, destruction, and desecration of Armenian spiritual and cultural values ​​and graves were recorded in the territories under Azerbaijani occupation.

⦁ The policy of Armenian hatred continues at the state level in Azerbaijan. Hate propaganda is carried out with the direct participation of the president of Azerbaijan, the ruling power, and persons with public influence. In Azerbaijani kindergartens and schools, the so-called “patriotic” method of education based on hatred towards Armenians continues.

All these actions are the actual proofs of Azerbaijani behavior of ethnic cleansing of Artsakh and subjecting the people of Artsakh to genocide. They are more eloquent than the Azerbaijani leadership’s false pacifism and false promises.”

We have to say there can be no peace agenda with a country that targets the civilian population and violates the rights of Artsakh Armenians in non-war conditions. And it is important to notice that the real Armenian agenda is this, which, unfortunately, is hardly talked about, because the news feed is usually full of manipulative information channels of the de facto authorities.