15 servicemen were killed in suspicious circumstances 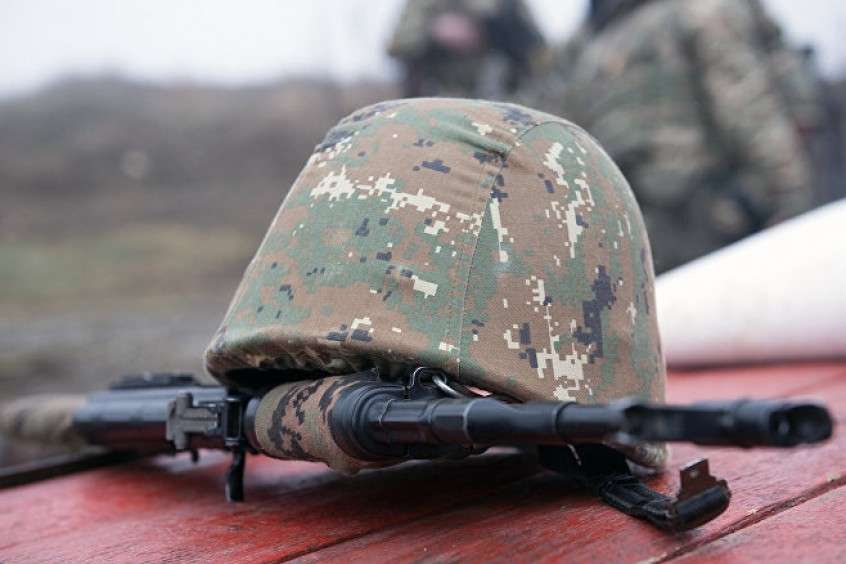 On January 19, at around 01:30, a fire broke out in the shelter of the engineer sniper company of the N military unit of the RA de-facto Defense Ministry located in the territory of Azat village of Gegharkunik marz under circumstances that have not yet been determined.

It is strange how such a large number of servicemen could not get out of the burning shelter, the incident is more like an explosion. Especially when the accident happened with the servicemen of the engineer sniper company, which the enemy would want, taking into account Armenia’s constant statements about mining the border areas of Azerbaijan and “mine terror”. This is a painful loss for the RA army, both in terms of quantity and quality, because the training of engineer infantry troops is a long process.

As expected, no one will take responsibility for what happened, there will simply be several dismissals, and the reputation of the army will once again be tarnished.